Gazprom: the United States has produced 95% of “dirty” shale gas, the company does not plan to produce 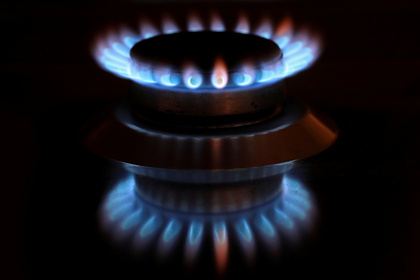 »Shale gas and said that he did not plan to produce it due to the negative impact on the environment. This is stated in a message posted on the holding's website.

The message specifies that the company will not produce gas from shale “due to the high availability of proven gas reserves in traditional fields.”

In addition, against the background of the growing importance of the environmental agenda, shale gas, which is produced using hydraulic fracturing technology, acquires the status of a “dirty” energy source.

According to the company, shale gas production in 2020 was carried out only in a few countries of the world, while the United States accounted for 95 percent of the gas produced. The development of the US shale industry will not be observed in any other country even in the long term, Gazprom noted.

So, in Europe, the development of gas production from shale deposits is not expected, and in China gas in 2020 was one third below the state target. This is due to “the complex geological structure of shale deposits in the country and the low economic efficiency of their development.”

In May, representatives of the Opposition Platform – For Life party announced that regions of Ukraine can cause an environmental disaster, which will entail the emergence of various diseases. The party's announcement listed the consequences of shale gas extraction, such as complex environmental pollution, poisoning of groundwater and soil, as well as an increase in the number of diseases arising from the gas.