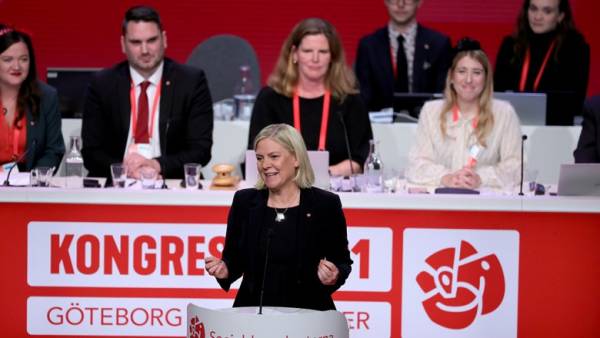 In & nbsp; 2014, Andersson took over the post of Minister of Finance of Sweden, becoming the first woman to & nbsp; this position in the & nbsp; government.