Ukrainian Defense Minister Reznikov: NATO and the EU are ready to take steps ahead of the curve 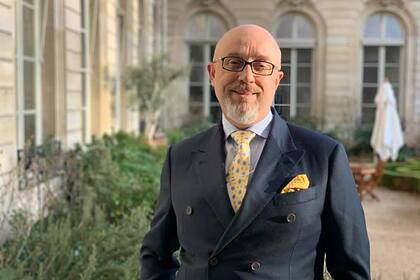 being ahead in the event of “military aggression” by Russia. He spoke about this on the air of the ICTV channel.

“I was assured that there are very serious consultations between other partners of the NATO countries and the European Union on their readiness to take decisive steps ahead of the curve,” Reznikov said. According to him, this concerns political and economic steps, including a certain amount of assistance to Ukraine.

Reznikov also expressed hope that the Kremlin did not take a decision on the “invasion.” He stressed that Russia will seek pragmatism for itself in destabilization within Ukraine, NATO countries and the EU.

Earlier it became known that the United States is discussing the possibility of sending military advisers and weapons to Ukraine against the background of the alleged concentration of Russian troops near borders. Prior to this, US State Department spokesman Ned Price said that Washington did not know Moscow's intentions. Nevertheless, the diplomat noted that the United States is familiar with the schemes by which Russia operates.