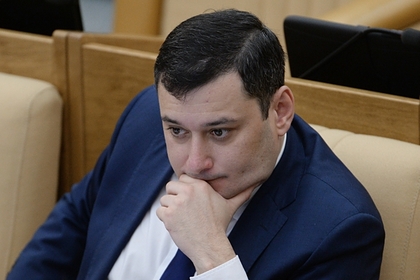 Alexander Khinshtein assessed the list of IT companies obliged to “land” in Russia. The list prepared by Roskomnadzor includes 13 foreign structures that own 22 information resources. Among them are Google, Apple, Meta, TikTok, Zoom, Twitter and others.

“The list of foreign companies that will have to open their representative offices, published yesterday, is not final. The main criterion of the law “on landing” for foreign technology corporations is the daily audience in Russia of more than 500 thousand users. New Internet resources are regularly appearing, gaining an audience of existing ones, so the list of companies that meet the requirements of the law will be updated, ”Khinshtein said.

He recalled that when developing the bill, a dialogue with foreign companies was envisaged. At the same time, three rules were spelled out: to establish a Russian branch or representative office, register a personal account on the Roskomnadzor website; create on your resource a box for feedback from Russian users.

“The most important task of the law is to ensure the digital rights of Russians, especially in terms of protecting their personal data and providing an opportunity to defend their interests in the Russian legal field. It is obvious that it is much more difficult for citizens to protect their rights in foreign jurisdictions. Foreign IT companies actually provide services to users on the territory of Russia, and, therefore, must comply with the requirements of our legislation on an equal basis with their Russian counterparts. Otherwise, in the Russian digital market, a situation arises when some play by the rules: they fight destructive content, pay taxes, localize data, work with Russian users, and so on, while others ignore them and thereby gain a competitive advantage, ”said Khinshtein.

He also recalled that there are successful examples of how international IT giants opened their offices in Russia before the law appeared: AliExpress, IHerb, Huawei Technologies.