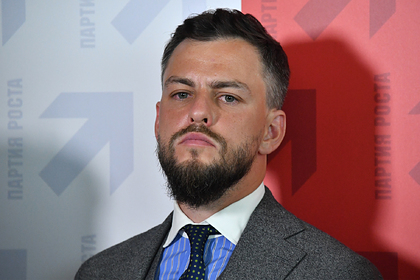 -IB Ilya Sachkov, accused of high treason by the FSB. This was reported to “Lente.ru” in the press service of the court.

A preventive measure in the form of arrest was established until February 28, 2022 at the request of the investigation.

On October 21, the Moscow City Court confirmed the legality of the election of the measure suppressing a businessman by rejecting his appeal. Sachkov does not admit his guilt. While in jail, he expressed his dissatisfaction with the conditions of detention, in particular, his complaints related to the information vacuum: the lack of press, television and written communication with relatives.