One of the last lifetime photos of Garkalin, who died from COVID-19 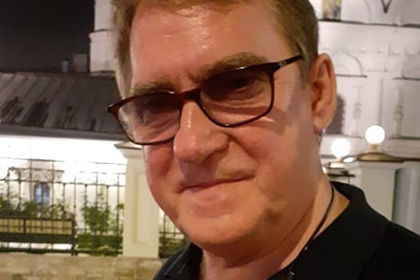 Journalist Alla Bulovinova published one of the last photos of the deceased artist Valery Garkalin. She posted the photo on her Facebook.

She captured the actor at the exit at the service entrance of the Pushkin Drama Theater after the performance. Also in the caption to the picture it is indicated that the portrait was taken on August 18.

People's Artist of Russia Valery Garkalin was hospitalized in a hospital in Kommunarka with confirmed COVID-19 in early October. Later he was connected to a ventilator and injected into a drug-induced coma. In November, his condition worsened: first he developed pneumothorax, after which his organs began to fail, and then septic shock came. The artist died at the age of 67 on November 20.

The farewell ceremony and Garkalin's funeral will be held on Tuesday, November 23.