WABetaInfo: WhatsApp will allow users to react to messages with emoticons 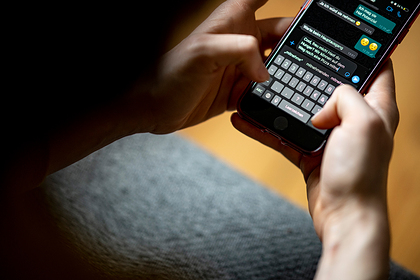 The new version of the WhatsApp messenger for Android will have a function that will allow users to react to messages , as well as receive notifications about the reactions of interlocutors. This is reported by the WABetaInfo portal.

It is noted that in the new beta version of WhatsApp, users will be able to evaluate received messages using various emoticons. The function will be in the upcoming update of the messenger for Android, but the exact date of its release has not yet been disclosed.

WABetaInfo clarified the information that the messenger is developing a similar function for iOS devices. Now, as the portal notes, WhatsApp has decided to launch it for smartphones on Android.

Earlier it became known that WhatsApp users have the opportunity to hide some of their profile data from some contacts. The function that increased the privacy of users, allowed them to customize the lists of those people who see the time of the last visit, a profile photo and a block with personal information.