Roskosmos: ISS will approach a fragment of a Falcon 9 launch vehicle 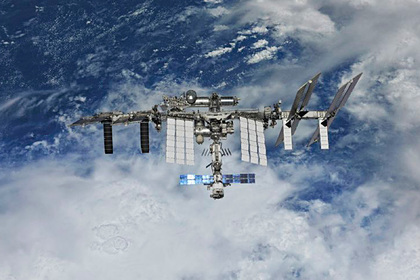 The International Space Station will approach a fragment of a Falcon 9 launch vehicle 25 November. This was reported by the state corporation “Roscosmos”.

The rapprochement with the SpaceX rocket is expected on November 25 at 07:18 Moscow time. The minimum distance between the rocket fragment and the ISS will be about 5.5 kilometers. The message stressed that the situation is controlled by the Main Operations Command of the Russian Segment of the ISS. The station's crew is working as usual.

Previously, the Russian ISS cosmonauts took refuge in the Soyuz MS-19 spacecraft. The Mission Control Center (MCC) recommended the crew to proceed to the spacecraft due to the approach to space debris.

On November 10, MCC reported that the ISS had escaped a collision with a wreck of the Chinese meteorological satellite Fengyun-1. The spacecraft was destroyed during testing of anti-satellite weapons.