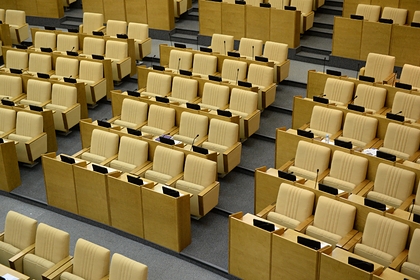 the next few years. The bill, which will be voted on in parliament on November 23, and its materials have been posted in the relevant database.

According to the document, the budget provides for the distribution of allocations reserved for the implementation of socio-economic development initiatives in the amount of 355 billion rubles. In total, the funds will be allocated in seven blocks: the national economy, education, health care, culture, environmental protection, housing and communal services, and sports. It is noted that the blocks cover more than 30 federal projects within the framework of strategic initiatives. The government allocated 87.4 billion rubles for their implementation in 2022, 125.1 billion rubles in 2023, and 144.8 billion rubles in 2024.

The government approved a list of 42 strategic initiatives until 2030 in early October, RBC reports.

Earlier, Russian President Vladimir Putin instructed the government to approve the Unified Plan to achieve national development goals for the period until 2024 and for the planning period until 2030 by October 1. The plan should include strategic initiatives in the field of socio-economic development of the country. The government was also instructed to take comprehensive measures to implement the national goals and strategic objectives of the development of Russia, which are stipulated by the relevant decrees of the head of state. Reports on them must be submitted by November 15, 2021 and by June 15, 2022, then every six months.