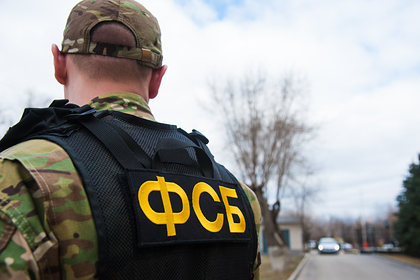 The Crimean State Traffic Safety Inspectorate is carrying out operational measures within the framework of the criminal case. A well-informed source told Interfax about this.

According to him, the deputy head of the unit is a witness in the case. Operational search activities in the traffic police are carried out by FSB officers, a law enforcement source confirmed to Lente.ru. He explained that the seizure of documents is underway as part of financing activities under state programs.