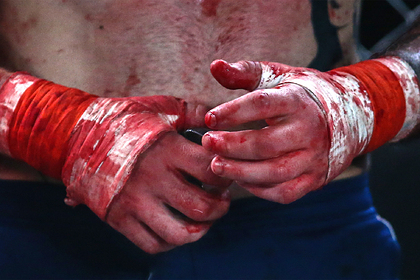 Russian Boxing Federation (FBI). This is reported by “Interfax”.

The Federation will be able to hold official tournaments from December 1. According to FBI Secretary General Kirill Shchekutyev, the organization will license promoters, managers and fighters who want to take part in fist fighting competitions.

Shchekutyev also voiced a special demand from the Russian Ministry of Sports. The FBI has been asked to pay particular attention to medical compliance. Now the fighters will have an in-depth examination before participating in fights.

There are a number of promotions in Russia that hold fist fighting tournaments. The largest of these are Top Dog and Hardcore.

There is also a promotion in the US that specializes in bare-fist fights – Bare Knuckle FC. The organization regularly hosts tournaments and signs contracts with mixed martial arts (MMA) stars.