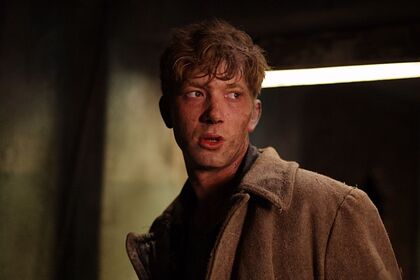 Russian actor Pyotr Tomashevsky ended up in one of the hospitals in the Moscow Region. This was reported on Tuesday, November 23, Telegram channel 112.

The artist was intoxicated. Doctors diagnosed 39-year-old Tomashevsky with a concussion.

The circumstances of the conflict that Tomashevsky got into are still being investigated.

Pyotr Tomashevsky starred in such TV series as “The Queen of Bandits”, “Gloom -reka ”,“ Sklifosovsky ”,“ Operation Satan ”,“ Solar Circle ”,“ The Last Train ”,“ Murka ”,“ Red Mountains ”. He also appeared in projects such as “The Road to Emptiness”, “Love with Arms”, “Black Wolves”, “Summer of Wolves”, “KostyaNika. Time of Summer “and” On the Other Side of the Wolves. “