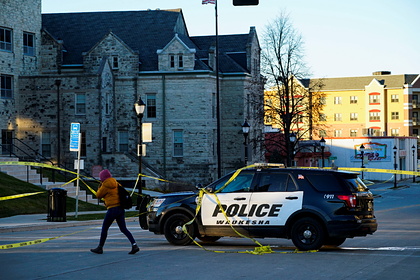 people in Waukesha (Wisconsin). This was announced by the head of the city police Dan Thompson, RIA Novosti reports.

“We are sure that this was an isolated incident, it is not related to terrorism,” Thompson said. He added that the suspect was “in hiding from the scene of a domestic conflict.”

A red SUV drove at high speed into the crowd of participants in the Christmas parade in Waukesha on November 22. As a result, at least five people died and another 40 were injured. The city police managed to detain the suspect.