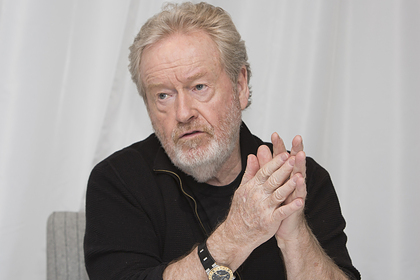 Directed by Ridley Scott on TV series based on their films Alien and Blade Runner. He revealed details of new projects, Variety reports.

The Cinematographer stated that the scripts for the pilot episodes of both shows have already been written. The Blade Runner series will presumably have ten hour-long episodes. The duration of the project on “Alien” will be approximately eight to ten hours.

News about the development of the TV series based on the film “Alien” first appeared at the end of 2020. It was reported that the showrunner of the project will be Noah Hawley (TV series “Fargo”, “Bones”).