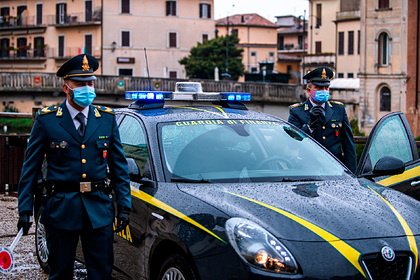 Italian Financial Guards detained 40 gang members from Nigeria for money laundering aiding illegal migration and prostitution. This is stated in the message of the department, RIA Novosti reports.

In addition, the criminals were engaged in the enslavement and exploitation of people. The operation covered several regions of Italy, and 600 employees took part in it. In addition to the detainees, a number of international criminals involved in the activities of a human trafficking network appear in the case.

On November 18, on the Greek island of Lesbos, a trial began against 24 workers of a non-profit organization, who were accused of spying and helping illegal migrants. According to the prosecutor's office, the defendants in the case issued false documents to illegal immigrants, and also used fake military license plates to enter the restricted areas of the island.