SK: carrying the corpse of a 50-year-old man in the trunk were arrested in the Leningrad region 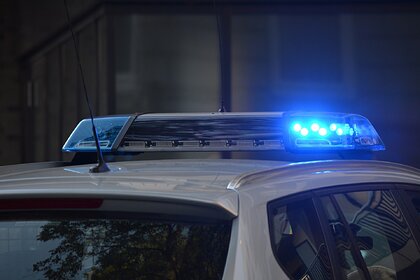 Two suspects in the murder of a 50-year-old man in the Leningrad region arrested. One of them confessed to another murder, the press service of the regional department of the Investigative Committee reports.

The Leningrad court brought charges of a crime against two men who had previously transported the body of painter Arkady Kazyanin in the trunk, which fell on the road during an accident. They were suspected of having inflicted fatal stab wounds. According to the press service, one of them, during interrogation, confessed to committing another murder in 2020 in St. Petersburg.

Earlier it became known that the motive for the murder of 50-year-old painter Arkady Kazinyan from St. Petersburg there was revenge. One of the accused, a 23-year-old man, harbored a grudge against Kazyanin after the fight. He called for help from a friend with whom he had previously drunk alcohol. They attacked a painter in the garage and allegedly stabbed him. Later, a 23-year-old man asked another acquaintance to help transport the corpse. The criminals set fire to the garage to cover their tracks.