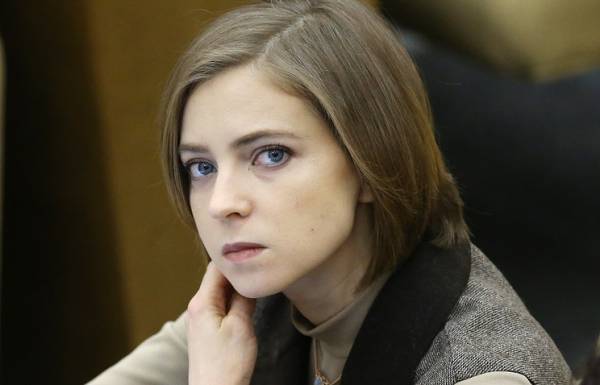 MOSCOW, February 12. /TASS/. Deputy Chairman of the Duma Committee for security and combating corruption Natalia Poklonskaya reported that he had received a request from the one of the Muslim republics of Russia, which expressed concern about the content of the upcoming release of the film by Alexei Uchitel “Matilda”. The former Prosecutor of the Crimea has read this appeal, the TV channel “Russia 24”, not calling on behalf of some religious organizations received the document.