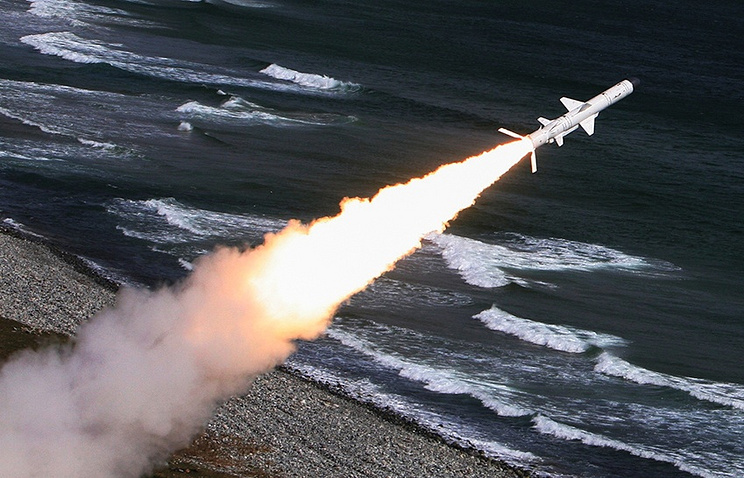 The Ministry of defense of Russia in the coming years the focus will be given to the development of military infrastructure in the Arctic zone and the Kuril Islands. This was stated by the Minister of defence of Russia Sergey Shoigu. In particular, we plan to deploy two new compounds coastal defense in the coastal areas of the Northern sea route.

As write “news”, their task — securing sections of the route and the adjacent coast. It is assumed that the new military unit will be created on the Kola Peninsula on the base of the coastal forces of the Northern fleet.

According to military observer TASS Viktor Litovkin, created in the Russian Armed forces the connection of the coastal defence can have a different composition depending on their locations and their tasks.