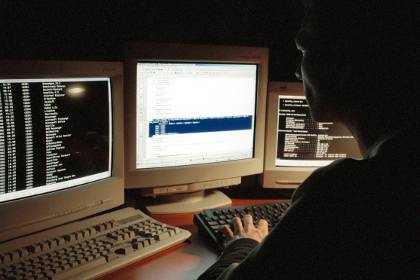 The hackers who allegedly hacked into the power grid in the United States, in fact, penetrated only in the office a laptop, said the operator of Vermont Burlington Electric.

After the US intelligence community on Thursday, December 29, warned the power industry about possible dangers hackers connected to Russia, the company conducted a review of their computers and on one of the laptops found malware. It is emphasized that the laptop was not connected to the grid.

“We immediately took steps to isolate the laptop, and warned Federal officials about this finding. Any signs of unauthorized information about customers or threats to the security of our system is not” — said in a statement.

The company is cooperating with the secret services to trace the source of malicious software and to prevent any other attempts to infiltrate the utility system.

Earlier it was reported that the US authorities have detected malware in the system electric company in Vermont. As the newspaper The Washington Post, citing a source in the us administration, the utility launched by Russian hackers.

On 29 December President of the US authorities imposed sanctions against the FSB, the GRU and other Russian organizations and six individuals in connection with the alleged earlier attacks on the electoral system of the United States.

Russian President Vladimir Putin said that Moscow considers the last actions of the outgoing administration in Washington as unfriendly and provocative steps to undermine the future of Russian-American relations.

The U.S. has repeatedly accused Russia of meddling in the presidential campaign. In the Kremlin these charges are consistently rejected.