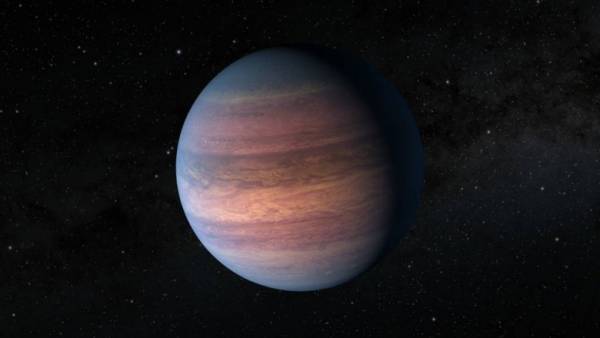 Tom Jacobs from the USA, who previously served as a naval officer, helped scientists discover a Jupiter-like planet outside the Solar System.

A Bellevue resident participates in volunteer online projects that allow everyone – so-called citizen scientists – to view telescope data in search of signs of exoplanets, NASA reports.

Volunteers check the graphs of the TESS satellite data, trying to detect changes in the brightness of a particular star. A periodic drop in brightness may indicate that a celestial body passes in front of the star in its orbit.

Dubbed TOI-2180 b, the giant gaseous planet is located about 379 light-years from Earth. It orbits a star with about the same mass as the Sun, and is slightly further away from it than Venus is from the Sun.

Earlier, astronomers discovered an exoplanet with an unusual orbit. It orbits a red dwarf, and the temperature on it changes dramatically within 35 days.