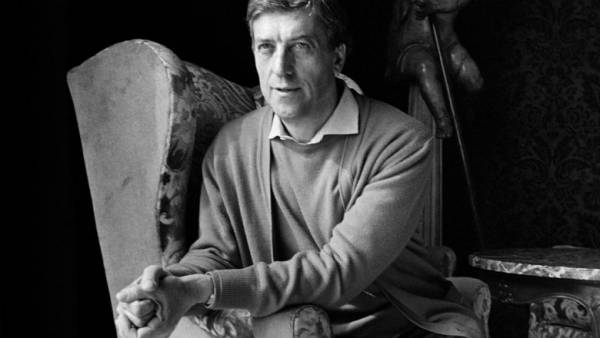 The causes of his death are not specified.

In 2000, Cerruti was awarded the Order of Merit in Labor.

The fashion designer was born on September 25, 1930 in a family of textile industrialists, having inherited the family business at the age of 20. Since 1957, he has achieved worldwide fame by presenting his first Hitman clothing line in Milan. In 1962, together with Osvaldo Testa, he founded the Flying Cross brand.

In 1967, Cerruti opened the first boutique Cerruti 1881 on Madeleine Square in Paris. In the mid-sixties, for his company Lanificio Fratelli Cerruti, he hired a newcomer at that time, Giorgio Armani, as a designer. In the seventies, the designer created the first deconstructed jacket.

The clothes he created were popular with the stars and more than once flashed at the Academy Awards or the Cannes Film Festival. In addition, he was the official designer of the Ferrari Formula 1 team.