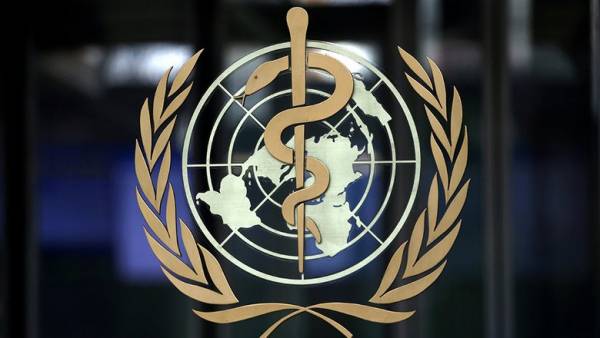 An increase in the number of infected people was reported by five out of six WHO regions, only in Africa a decrease of 11% was recorded. The Southeast Asia region reported the largest increase in new cases last week at 418%, followed by the Western Pacific Region at 122%.

At the same time, the number of deaths increased significantly in Africa (by 84%) and America (by 26%), while in Europe mortality decreased by 10%, in Southeast Asia by 6%, and in Eastern Mediterranean by 11%.

In just a week in WHO has received reports of 15,154,666 identified cases of coronavirus infection and 43,461 deceased patients.

The increase in cases of the disease began in the world due to the spread of a new strain of “omicron”, which has a large number of mutations and is therefore considered more contagious.

The head of Rospotrebnadzor Anna Popova reported that in Russia is experiencing a worsening of the epidemiological situation associated with the spread of the omicron strain of coronavirus. The agency predicts that in a pessimistic scenario, the number of infections per day may exceed 100 thousand. So far, there are 305 confirmed cases of infection with omicron in the country.