1898: Emile Zola sent an open letter “I accuse” to the French government

On January 13, 1898, the French writer Emile Zola sent an open letter (known as “I accuse”) to the French government about the Dreyfus case. The article accused the authorities of anti-Semitism and illegal imprisonment of Alfred Dreyfus. Zola pointed out the bias of the military court and the lack of serious evidence.

Zola’s article caused a wide resonance in the cultural world, becoming proof of the influence that the intellectual elite is able to exert on those in power. 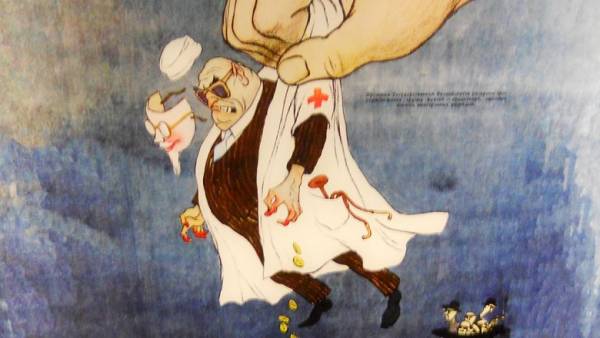 1953: in Arrests in the “doctors’ case” began in the Soviet Union

On January 13, 1953, Pravda published an article entitled “Vile Spies and Murderers disguised as medical professors.” It claimed that the Soviet security agencies had uncovered the terrorist activities of a group of doctors who aimed to “shorten the lives of active figures of the Soviet Union by means of wrecking treatment.”

“The Doctors’ case” – a high-profile criminal case in the history of the USSR against a group of prominent Soviet doctors accused of plotting and murdering a number of Soviet leaders. This anti-Jewish action, taken by the authorities in 1952 – early 1953, went down in history as one of the numerous provocations of the regime of I. V. Stalin.