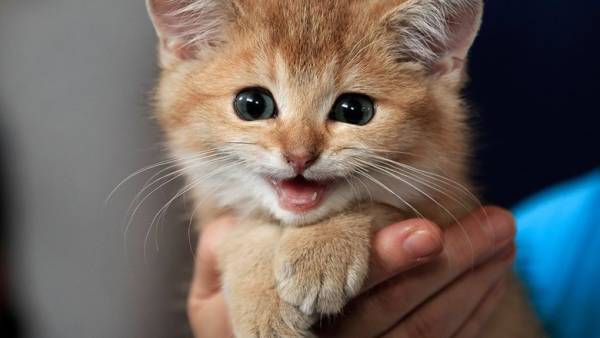 “To our surprise, 70% of blood serum samples taken from cats in Before the outbreak of the pandemic, the University of Tennessee tested positive for antibodies against the receptor-binding domain SARS-CoV-2 and related SARS-CoV (the causative agent of SARS – Ed.),” the scientists said.

The article clarifies that blood samples were taken long before the start of the coronavirus pandemic from various regions of the United States.

According to the researchers, this is due to the fact that cats came into contact with a virus whose spike protein is similar to a similar protein of the causative agent of coronavirus infection, which caused the release of cross-reactive antibodies against it in the animals’ body.

According to preliminary data, cross-reactive antibodies to the coronavirus could appear after the collision of the cats’ immune system with the SARS-CoV virus, which caused an outbreak of SARS in Asia in the early 2000s.

Scientists believe that at the moment a potentially dangerous virus is circulating in the population of American cats.

Earlier it was reported that in In Latvia, at a fur farm near the town of Bauska, where 100 thousand minks are kept, new coronavirus mutations have been discovered — the pathogen has been repeatedly transmitted from person to animal and back. Some of the mutations found on the farm have not yet been described. In addition, at least four mutations have been identified that are considered potentially dangerous.