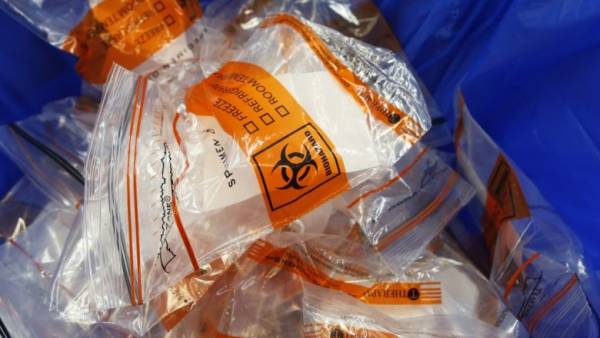 She noted that the strain “discovered” by Cypriot scientists is probably the result of contamination of a sample or equipment during sequencing of the coronavirus genome.

The specialist urged not to use the word “deltacron”, because it implies a combination of variants of the virus, which, according to her, did not happen.

The discovery of a new variant of SARS-CoV-2, which allegedly turned out to be a hybrid of the already known strains “delta” and “omicron”, scientists from the University of Cyprus Leontios Kostrikis said on Saturday. According to them, the strain was found in 25 residents of the island, 11 of whom were hospitalized. The researchers gave their “find” the name “deltacron”, stating that it has the same genetic basis with “delta” and at the same time there are mutations characteristic of “omicron”.

Rospotrebnadzor was skeptical about this information: according to the department’s specialist Kamil Hafizov, upon careful examination, the data turned out to be similar to “laboratory contamination”, that is, contamination of some samples by others.