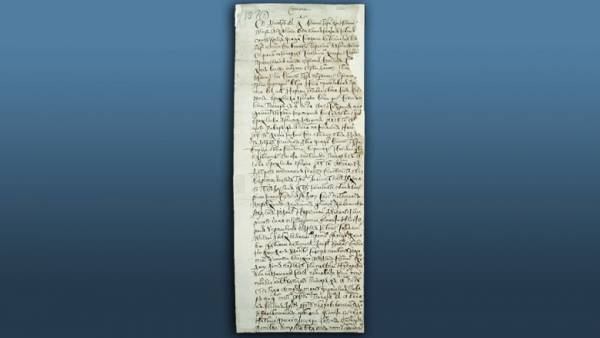 The beginning of the year in Russia postponed to January 1

On January 11, 1700, Russia, on the initiative of Peter I, abandoned the Byzantine calendar and introduced the Julian calendar. According to the Byzantine calendar, September 1 was considered the first day of the year, and the beginning of the chronology was 5509 BC, the estimated date of the creation of the world.

With the introduction of the Julian calendar, the chronology began to be conducted from the Birth of Christ, and the beginning of the year was announced on January 1.

On January 11, 1917, the first nature reserve was created in Russia — Barguzinsky. It is located in Buryatia, on the territory of the North Baikal region. Since 1997, it was decided to declare January 11 the Day of Nature Reserves and National Parks. Now in Russia has 101 nature reserves and 51 national parks. 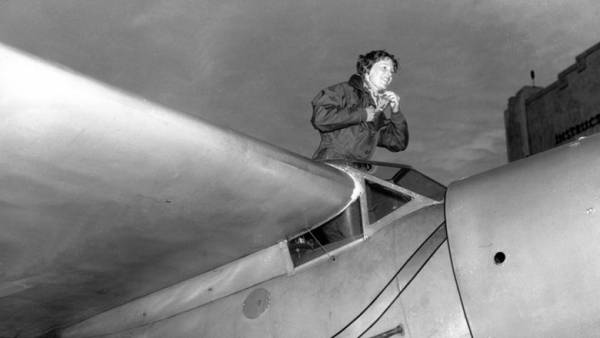 On January 11, 1935, the legendary female aviator and aviation pioneer Amelia Earhart made a single flight through Pacific ocean. Flying a Lockheed Vega light transport aircraft, she was the first in the world to cover the distance from Hawaii to Oakland, California.

Previously, many pilots died in such attempts, so in the end the US government banned this route. Earhart obtained a special permit for herself.

Amelia spent 18 hours and 16 minutes at the helm. At the airport in California , she was greeted by a crowd of 18 thousand people and a congratulatory telegram from US President F. Roosevelt: “Congratulations — you have won again.”

Creation of the Cosmonaut Training Center in the USSR

January 11 , 1960 in Star City in A Soviet cosmonaut training center was established near Moscow. Already before April, the first detachment of cosmonauts of the USSR was formed here.

The team was selected by specialists of the Central Military Research Aviation Hospital (CVNIAG). Military fighter pilots under the age of 35, up to 175 cm tall and weighing up to 75 kg were selected as cosmonauts. Experts reviewed the documents of almost 3.5 thousand people.

After numerous checks and medical examinations, 12 pilots were enrolled in the first cosmonaut squad. Among them are Alexey Leonov, Yuri Gagarin, German Titov, Boris Volynov and others. Cosmonauts were being prepared for the first space flight on the Vostok spacecraft. 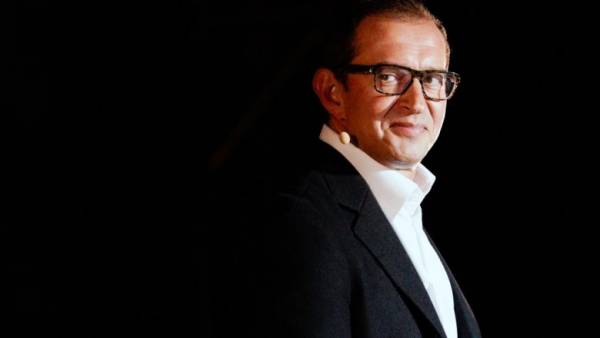 January 11 , 1972 in Konstantin Khabensky was born in St. Petersburg in the family of a hydrologist engineer and a mathematics teacher. The future famous actor graduated from school in Yoshkar-Ola, where his grandmother lived, and then entered the Leningrad College of Aviation Instrumentation and Automation. A few years later, Khabensky took the documents, realizing that the technical specialty was not for him.

Khabensky began his theatrical career at the Saturday Studio Theater. In 1990 Konstantin entered the Leningrad State Institute of Theater, Music and Cinematography. While still a student, he played several major roles on stage. And Khabensky received his first small film role in 1994, starring in the comedy “Whom God will send”.