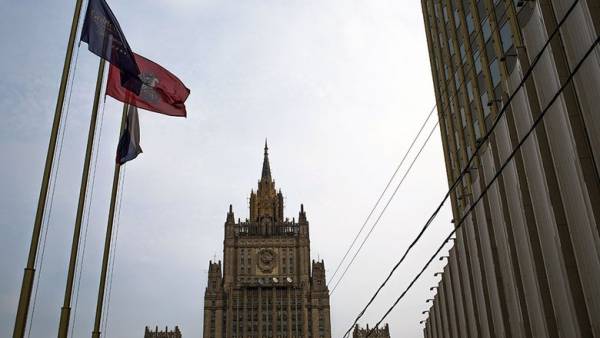 This is Ryabkov's second comment on & nbsp; the end of the preliminary negotiations. Before & nbsp; this, he & nbsp; described the dialogue as difficult, but & nbsp; business, and & nbsp; said that & nbsp; the Russian side is guided by optimism.

Sherman, according to & nbsp; a message from the State Department, told him in & nbsp; during the dialogue that & nbsp; the United States & nbsp; will discuss European security issues without & nbsp; their allies and & nbsp; partners in & nbsp; Europe.

The main round of Russian-American talks will begin today in & nbsp; Geneva, followed by the Russia & nbsp; NATO Council in & nbsp; Brussels on January 12 & nbsp; a & nbsp; 13 & nbsp; January & nbsp; & mdash; meeting of the OSCE countries' Permanent Representatives in & nbsp; Vienna. In & nbsp; the focus of all meetings & nbsp; & mdash; Russia's demand to & nbsp; provide it with security guarantees, implying, among other things, a refusal to & nbsp; NATO expansion and & nbsp; imposing restrictions on & nbsp; the deployment of a number of weapons in & nbsp; Eastern Europe.