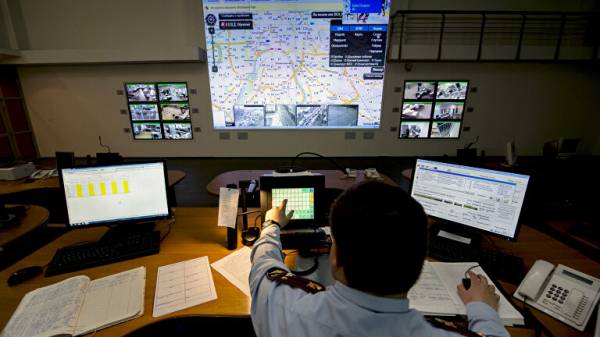 Innovation in The authors explained the Code of Administrative Offences by saying that the mechanism that should be held accountable for such a violation at the regional level does not work.

“We propose to return this topic to the federal level and grant the authorities to the internal affairs bodies to draw up appropriate protocols and bring them to justice,” said Deputy Yaroslav Nilov, one of the developers of the initiative.

The amount of fines, according to the proposal, for individuals will be from 2.5 to 5 thousand rubles, officials will have to pay from 10 to 20 thousand, and legal entities — from 50 to 100 thousand.

Earlier it was reported that in the new Code of Administrative Offenses, the fine for violating peace and quiet at night will be from one to two thousand rubles. At the same time, the draft Administrative Code contains a list of situations in which noise is permissible at specified hours. In particular, these are emergency rescue operations, liquidation of the consequences of an emergency, carrying out urgent work, actions performed during the exercise of religious cults, as well as holding spectacular, sports and cultural events authorized by state authorities or local self-government bodies.

At the regional level, in turn, penalties may be imposed for violations not only at night, but also during the day.