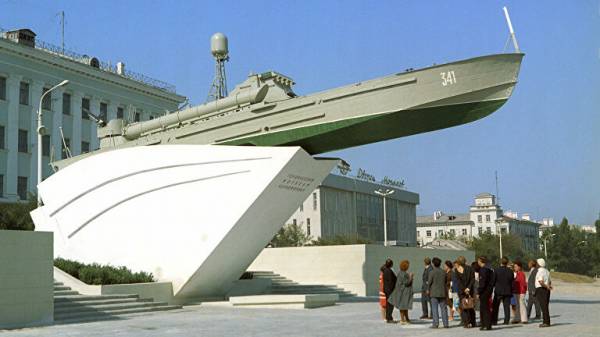 The reason for the discussion was a book by French photographer Jason Guilbeau, in which he demonstrated part of the heritage of Soviet architecture using the Google Street View service.

Most users were delighted not only with the appearance of the monuments, but also with the fact that they managed to be preserved after so many years.

“It’s great that they haven’t been spoiled or damaged. This suggests that people still have respect for what the Western world has already forgotten,” wrote Dyslexic1.

“They are all in well-maintained condition and are still highly appreciated by Russians who honor their history,” said Just a passenger.

“Russians know how to build monuments!” concluded Howard the 1st.

Some commentators have noticed that in In the UK, such structures instantly become the target of vandals.

“They look cool, they won’t stand for five minutes with us, they will be burned right away,” the Relaxed Midlander believes.

In turn, the reader under the nickname Johny Eng1ander said that he would like to see more similar monuments in his country.

“I will always prefer objects of industrial or military heritage to modern “art,” he stressed.

The book presents photographs of monuments from Vorkuta, Primorsk, Shelekhov, Novorossiysk, as well as from the cities of the Krasnodar Territory and the Volgograd region.