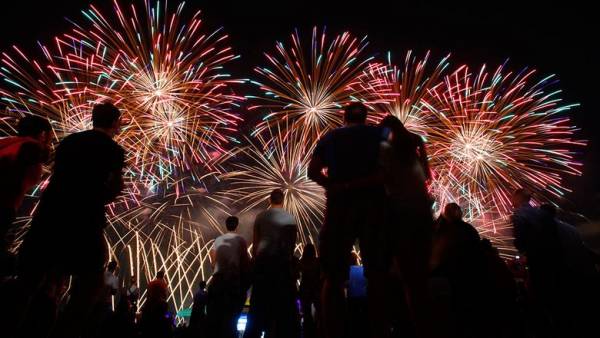 This ban, according to representatives of the administration, will be in effect, including during the New Year holidays. In addition to the ban, all points of sale of pyrotechnic products were closed in the Chinese capital.

A fine will be imposed for violating such rules.

However, completely fireworks in Beijing will not be banned – only when holding major festive events at the national and city level after a special order of the government.

Fireworks will also be allowed at the Universal Beijing Resort Recreation Park, which will be opened in 2022 in September.

Andrey Tyazhelnikov, the chief freelance specialist in primary health care for the adult population of the Moscow Department of Health, said that sparklers can also be dangerous if handled carelessly, since a spark can cause a burn, especially dangerous if it gets into the eye. Therefore, any pyrotechnics should be handled carefully.