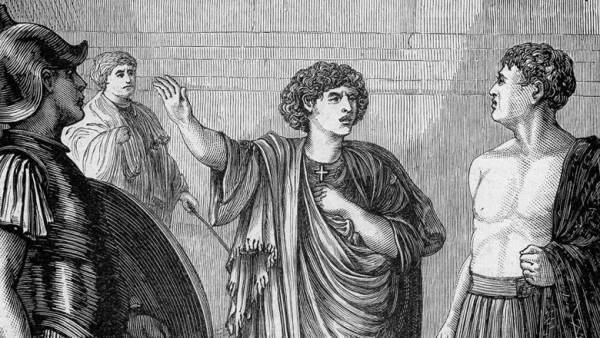 The last gladiator fights in Rome

January 1, 404 was the last day in the history of gladiatorial fights in the Roman Empire. It is believed that it was on this day that the Christian monk Telemachus descended into the arena of the Colosseum and tried to stop the fight of gladiators, for which the spectators of the bloody spectacle threw stones at the monk. Later Telemachus was ranked among the holy Martyrs of Victory.

By that time, gladiatorial fights were already gradually declining. The last mention of gladiatorial schools dates back to 397. And although gladiator fights were officially banned much later, they practically stopped after the conversion of most of the Romans to Christianity. 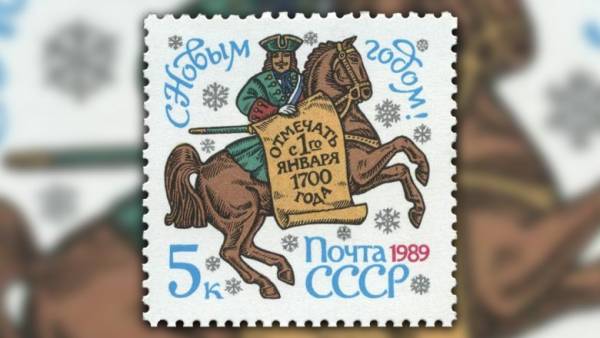 Introduction of the Julian Calendar in Of Russia

In 1700 on this day in The Julian Calendar was introduced in Russia. According to the order of Peter I, instead of January 1, 7209, “from the Creation of the world”, they began to count January 1, 1700, “from the Nativity of the Lord God and Our Savior Jesus Christ.”

The Julian calendar appeared on January 1, 45 BC as a result of the reform carried out in 46 BC by Julius Caesar. However, by the 20th century, the low accuracy of this calendar became known: every 128 years, one additional day accumulates. Almost all countries of the world switched to the Gregorian calendar by the middle of the XX century. Russia abandoned the Julian calendar system in January 1918.

Premiere of the film “Irony of fate, or With a light steam!”

On this day in 1976, at 17.45, the film “Irony of Fate, or With a light steam!” was shown for the first time on the first program of Central Television. Contrary to the prevailing myth, in the first years after the appearance of this two-part film on Soviet television was not repeated annually on New Year’s holidays. During the years of the USSR, it was shown only five times. And the tradition of repeating the same Soviet films every year on New Year’s holidays has appeared only in the last couple of decades. 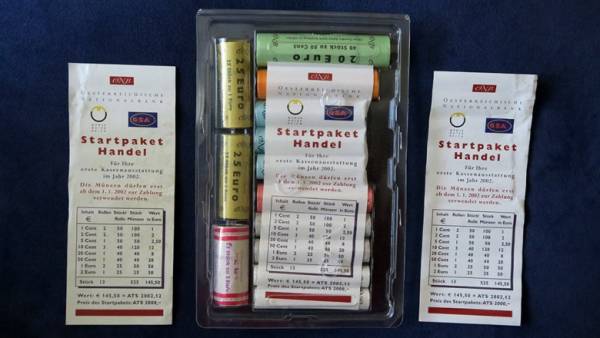 Introduction of the Euro

Exactly 22 years ago in 11 European countries – Austria, Belgium, Germany, Ireland, Spain, Italy, the Netherlands, Luxembourg, Finland, France and Portugal — a single European currency, the euro, was introduced into non-cash circulation. The currency was introduced in cash on January 1, 2002. During the first two months after the full transition, the euro and the national banknotes of the first eurozone countries were circulated in parallel. Then the old currency of the countries was completely replaced by the euro and excluded from circulation.