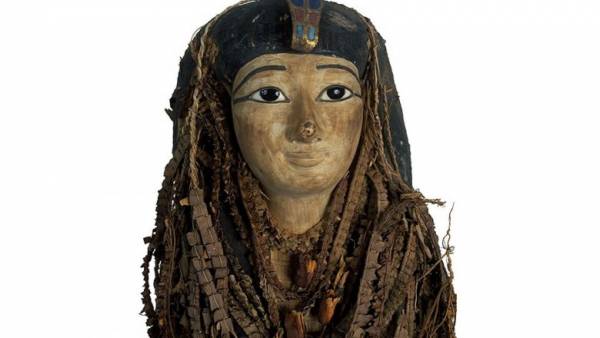 Scientists for the first time in history “looked inside” the famous mummy of Amenhotep I – the pharaoh of Ancient Egypt, who ruled approximately in 1525-1504 BC.

Of all the mummies of Egyptian pharaohs found in the XIX and XX centuries, only the mummy of Amenhotep I, discovered back in 1881, remained untouched. Scientists have never unwrapped it, but not because of the “curse of the mummy” or other superstitions.

The fact is that it was a sample of a perfectly swaddled mummy, beautifully decorated with flower garlands with an elegant, realistic mask on its face. The researchers did not want to damage the mummy mechanically. New technologies have finally allowed us to “look” under the covers without damage to the body.

Scientists from Egypt used three-dimensional computed tomography and created digital images of the mummy. In fact, they looked at the pharaoh’s body for the first time and were able to learn the details not only of his mummification, but also of the reburial of Amenhotep I, which was performed in the XI century by Egyptian priests. 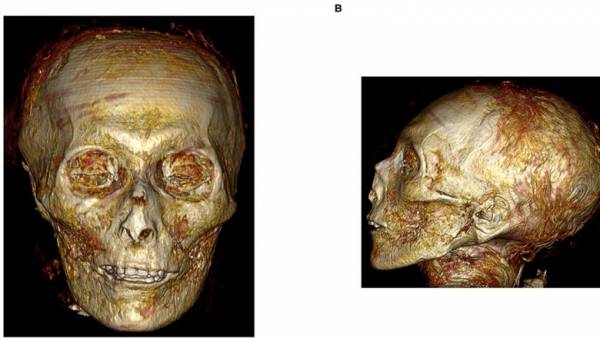 “We have shown that Amenhotep I was about 35 years old when he died. He was about 169 cm tall and had good teeth. Its decoration contained 30 amulets and a unique golden belt with golden beads,” said Dr. Sahar Salim, professor of radiology at the Faculty of Medicine of Cairo University.

“It seems that Amenhotep I physically resembled his father: he had a narrow chin, a small narrow nose, curly hair and slightly protruding upper teeth,” the researcher added.

Scientists did not see wounds and traces of disease on the body that could be the cause of death. Some traces on the mummy were left posthumously, apparently by tomb robbers.