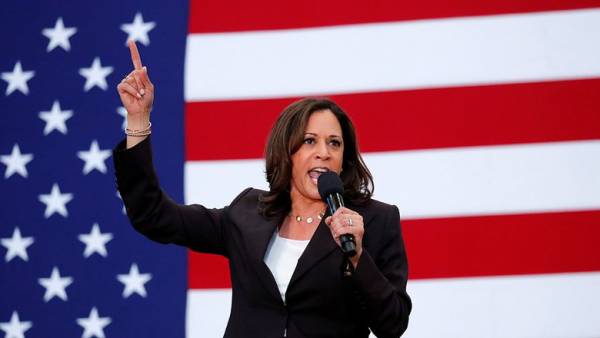 She did not name specific measures, but & nbsp; said that Washington is “ in direct discussions '' on & nbsp; this topic with the & nbsp; Russian side.

Harris stressed that “Russia should not violate Ukraine's sovereignty” and that the United States will support the country's territorial integrity.

Reuters reported that & nbsp; American authorities could, in & nbsp; in particular, impose sanctions on & nbsp; exports to & nbsp; Russia. The restrictions, according to the agency, may affect the supply of smartphones.

Western media began to publish information about the & nbsp; accumulation of Russian troops on the & nbsp; border with & nbsp; Ukraine in & nbsp; October. In & nbsp; mid-November, Ukrainian President Volodymyr Zelenskyy announced & nbsp; 100 thousand Russian military in the & nbsp; region. US Deputy Secretary of State Victoria Nuland suggested that the & nbsp; “ invasion '' could happen in early 2022.