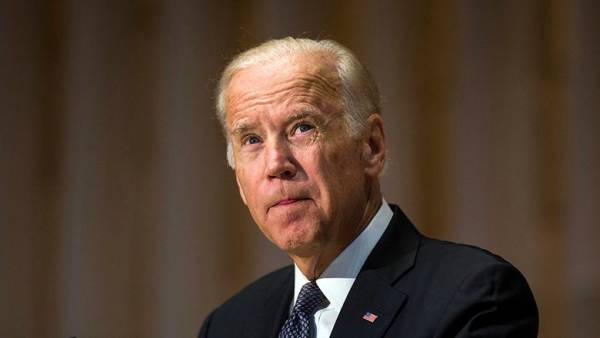 It is planned to spend $ 768 billion on defense. The spending on & nbsp; containment of Russia in & nbsp; Europe will amount to $ 4 billion.