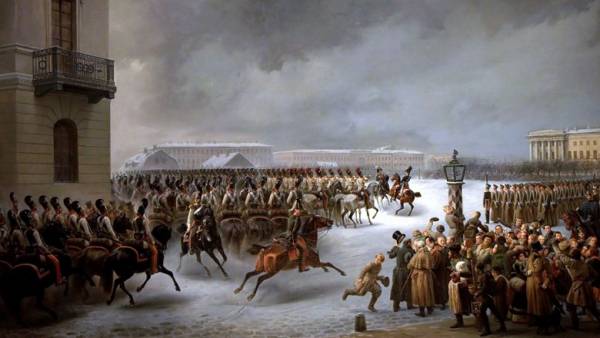 December 26 , 1825 on Senate Square in The oath of troops and government institutions to the new Emperor Nicholas I was appointed in St. Petersburg . A group of like-minded nobles, many of whom were officers of the Guard, who dreamed of liberalization and democratic freedoms in the Russian Empire, decided to prevent Nicholas I from taking the throne.

The coup attempt, in which more than 3 thousand people participated, was brutally suppressed on the same day. The surviving participants of the uprising were exiled, and five leaders were executed.

The uprising had a strong resonance and influenced the further socio-political life of the country.

The discovery of radium

On December 26 , 1898 , working at the French Academy of Sciences , Maria and Pierre Curie was informed about the discovery of radium. Scientists have found that the waste remaining after the separation of uranium from ore is more radioactive than uranium itself. Of these, the Curies, after several years of intensive work, isolated radium, as well as polonium, for which they were later awarded the Nobel Prize.

Radium is quite rare in nature. For a century since the discovery, only 1.5 kg of this substance, which looks like a silvery-white metal, has been extracted in the world. 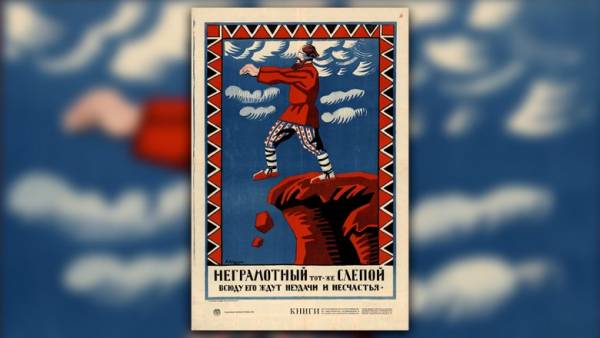 Decree on the elimination of Illiteracy

On December 26, 1919, the Council of People’s Commissars of the RSFSR adopted a decree “On the elimination of illiteracy in the RSFSR”. According to the document, the entire population of Soviet Russia aged 8 to 50 years, who could not read or write, was obliged to learn to read and write in their native or Russian language. After the revolutionary events of 1917, the struggle for universal literacy became one of the priorities of the new government.

Six months after the decree was issued, the organization of educational courses, the publication of educational literature began in the country, and the People’s Commissariat of Education received the right to involve all literate persons in teaching illiterate people on the basis of labor service.

By 1936, about 40 million illiterates were trained in the USSR.

Declaration on the termination of the existence of the USSR

On December 26, 1991, the Council of Republics of the Supreme Soviet of the USSR adopted a declaration on the termination of the existence of the USSR in connection with the formation of the CIS. The process of the collapse of the Soviet Union began in the second half of the 1980s with the beginning of perestroika. By the end of 1991, all 15 countries had already declared their withdrawal from the USSR (the first was the Lithuanian SSR, and the last was the Kazakh SSR), it remained only to put a de jure end. 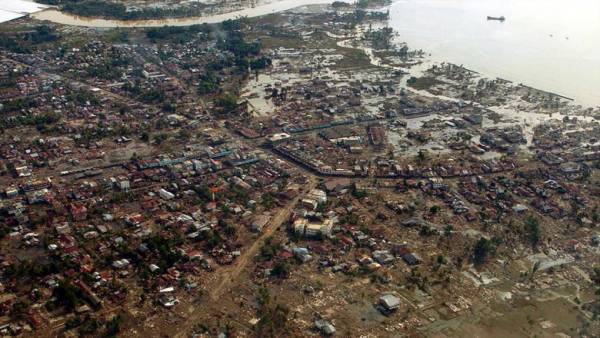 The deadliest tsunami in modern history

On December 26, 2004, an earthquake of magnitude from 9.1 to 9.3 occurred near the northwestern coast of Sumatra Island in the Indian Ocean, which was among the three strongest earthquakes in the entire history of observation. The resulting tsunami reached the coasts of Indonesia, Sri Lanka, southern India, Thailand and other countries. The height of the waves exceeded 15 meters.

According to various estimates, from 225 thousand to 300 thousand people died, the consequences were felt even in South Africa, 6900 km from the epicenter.

The tsunami was the deadliest in modern history.