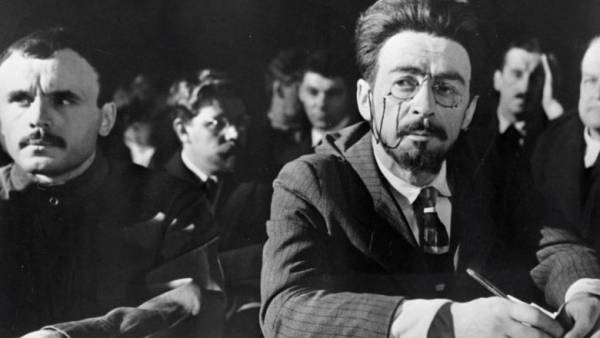 People’s Artist of the RSFSR Vladimir Tatosov died at the 96th year of his life. This is reported by the radio station “Moscow Speaks” with reference to the first deputy chairman of the State Duma Committee on Culture Elena Drapeko. The deputy noted that the actor had an oncological disease, which worsened against the background of the coronavirus.

“In real life, he was an absolutely wonderful storyteller, very cheerful, very cheerful. A few days before his death, he called me that he had been admitted to the hospital. We transferred him to another hospital, where he had a profile disease, but he was infected with CoViD-19. He died as a result of the combination of these two strange diseases,” the parliamentarian said.

Drapeko stressed that this is a very big loss for her, since they had a long-term friendship with the actor. The parliamentarian noted that Tatosov was a wonderful person and a wonderful artist. He worked at the Bolshoi Drama Theater at Tovstonogova, worked for many years at the Lenfilm film studio and starred in many films.

Vladimir Tatosov was born on May 10, 1926 in Moscow. In 1946 he graduated from the theater studio at the Sverdlovsk Drama Theater, and the following year he was accepted into the troupe of the Leningrad Comedy Theater. He is known to the audience for the films “The Sixth of July”, “Sherlock Holmes and Dr. Watson: The Twentieth Century begins”, “Big Family”, as well as the TV series “Killer Force”, “Gangster Petersburg – 3” and others. In addition to roles in theater and cinema, Tatosov has voiced many films, including “How to become a Star”, “Hangar 18”, “All-in 2, or Retaliatory Strike”.