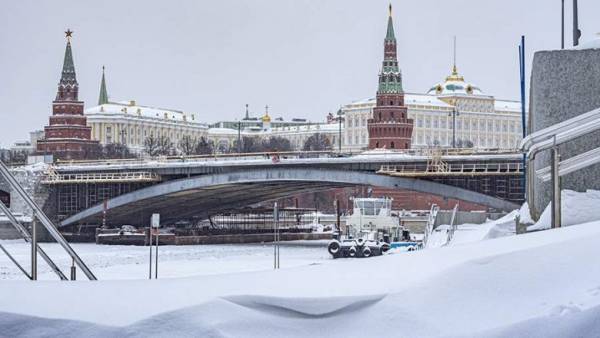 According to & nbsp; the reaction of the head of Chechnya, Ramzan Kadyrov, who criticized the Turkish authorities, is emotional, but understandable.

On the eve of Kadyrov, commenting on the assignment of the park's name to Dudayev, he called on Turkish President Recep Erdogan to either build transparent relations with Russia, or confess to “harboring terrorists.”

The name of Dudayev in & nbsp; mid-December was assigned to a park in the & nbsp; city of Korfez in & nbsp; north-west of Turkey. Dudayev headed the armed resistance after the federal troops of the Russian Federation entered & nbsp; Chechnya in & nbsp; 1994. The terrorist was killed on April 21, 1996.

In January of this year, Kadyrov announced the & nbsp; liquidation of the terrorist underground in & nbsp; Chechnya after the destruction of Aslan Byutukayev's group. He & nbsp; noted that & nbsp; the gang had twice managed to escape from persecution.

Byutukaev was considered the leader of the bandit underground on the & nbsp; territory of Russia after the liquidation of Doku Umarov. In addition, he & nbsp; was among the organizers of the terrorist attack at & nbsp; Domodedovo airport in & nbsp; January 2011 and & nbsp; was responsible for & nbsp; training of suicide bombers. In & nbsp; 2015, on behalf of the entire Islamist underground in Chechnya, he swore allegiance to the leader of the terrorist group & nbsp; IS (banned in & nbsp; Russia) Abu Bakr al-Baghdadi.