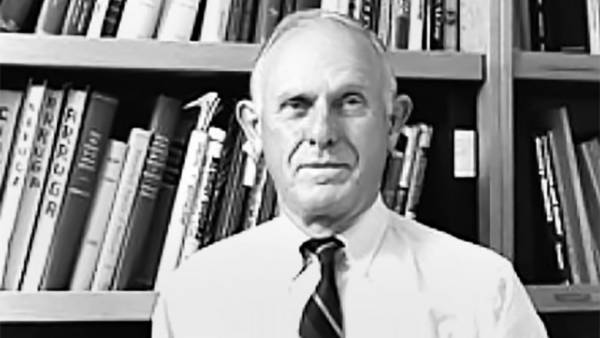 American ophthalmologist and creator of the Botox drug Alan Scott died on December 16 in California at the age of 90, the Washington Post reported, citing his daughter Alison Ferguson.

According to her, the cause of death was complications of sepsis.

Botox is a drug based on botulinum toxin. It is a poisonous substance produced by the bacteria Clostridium botulinu, which can cause muscle paralysis and death. During the Second World War, the possibility of using botulinum toxin as a biological weapon was studied.

In the 1960s, Scott researched this substance for use in ophthalmology. He suggested that the purified toxin could be used in the treatment of strabismus and blepharospasm — an involuntary contraction of the muscles around the eye that causes blinking.

The hypothesis was confirmed. Scott founded the company Oculinum to produce a drug of the same name from purified botulinum toxin. In 1989, the Food and Drug Administration (FDA) The US has approved it for the treatment of ophthalmic diseases. In 1991, the pharmaceutical company Allergan acquired Scott’s development and renamed the drug Botox.

Over time, patients who were prescribed Botox by ophthalmologists began to tell that it not only helps with their diseases, but also smoothes wrinkles in the upper part of the face. In 2002, the FDA allowed the use of botox for cosmetic purposes.

As the publication notes, it later turned out that the drug helps with migraines, cerebral palsy, excessive sweating and some other diseases.