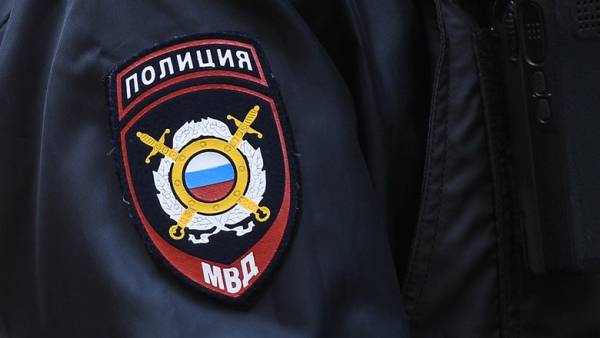 The law, in & nbsp; in particular, gives police officers the right to enter & nbsp; residential and & nbsp; other premises, & nbsp; land and for & nbsp; detention, and & nbsp; also cordon off buildings and & nbsp; territories. The police are allowed to introduce themselves to the detainee & nbsp; after he stops & nbsp; illegal actions.

In addition, the police get the right to open cars to & nbsp; save lives and & nbsp; ensure the safety of citizens or public safety in & nbsp; riots and & nbsp; emergencies, for & nbsp ; detention of suspects or accused, and & nbsp; also in case of & nbsp; threat of a terrorist attack.

Also, police officers now have the right to demand from & nbsp; citizens in the & nbsp; case of their & nbsp; address to give their last name, first name and & nbsp; patronymic.

Earlier, on December 15 & nbsp; it was reported that & nbsp; the law on & nbsp; expanding the powers of the police was approved by the Federation Council. It was noted that & nbsp; provisions were excluded from the text that exempted police officers from & nbsp; responsibility for & nbsp; actions during & nbsp; execution, and & nbsp; also allowed them & nbsp; to open fire if the detainee was simply trying to approach.