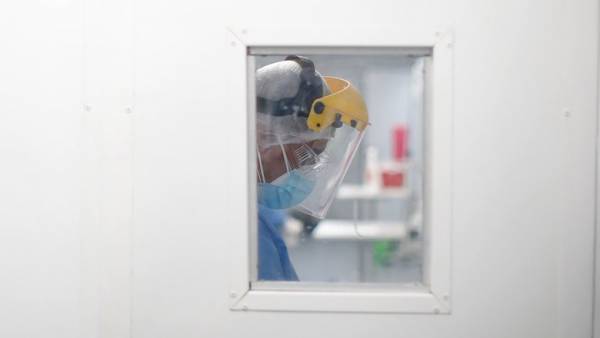 “We see that the clinical picture of omicron is dominated by such signs of acute respiratory viral infections as sore throat, subfebrile fever, myalgia. General symptoms, intoxication are sometimes very similar to the course of the flu, ” Murashko said at a meeting on the fight against coronavirus.

Popova said that in Russia has already identified 41 cases of infection with omicron. All patients are in the hospital. “And already today an important result of our research: we clearly see that mice and rats are infected with the new omicron strain. We have not observed this for the previous types of strains,” the head of Rospotrebnadzor said.

“Omicron” began to spread from Africa in November. According to the World Health Organization (WHO), people who have been ill and vaccinated get sick with it, and the effectiveness of existing vaccines against the new strain has not yet been confirmed. Rospotrebnadzor called this option more contagious than the previous ones. This option became predominant in the USA in one week.