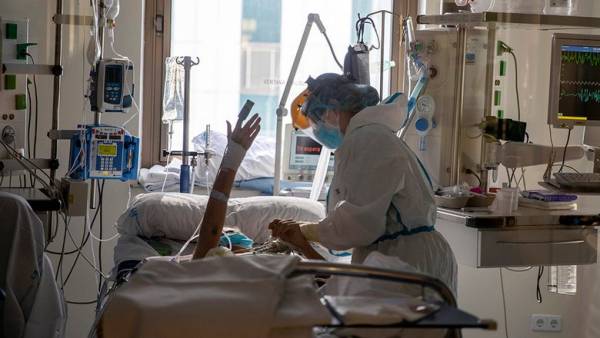 Regions are leaders in the number of new cases:

As of December 17 , the level of collective immunity to coronavirus in Russia has reached 58.2%. The authorities admit that due to the spread of the omicron strain, the timing of the introduction of the second vaccine may be adjusted. On December 16, the State Duma adopted in the first reading a government bill on the introduction of QR codes for visiting public places.