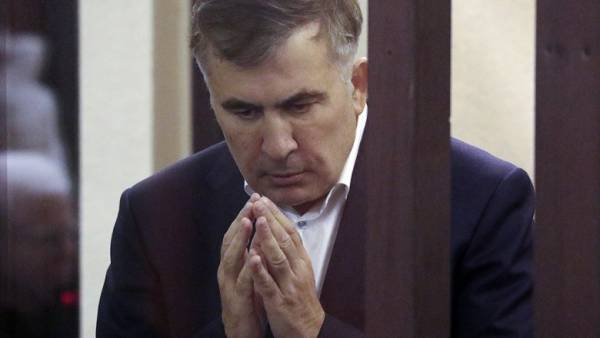 TBILISI, 14 & nbsp; December./TASS /. The council of doctors, formed under the & nbsp; Ombudsman of Georgia, believes that & nbsp; ex-President Mikhail Saakashvili has post-traumatic stress disorder (PTSD), and & nbsp; considers it inappropriate to transfer it from the & nbsp; military hospital in Gori back to & nbsp; prison. Neurologist Tengiz Tsuladze said at a briefing on & nbsp; Tuesday, summing up the results of monitoring the health of the former head of state.