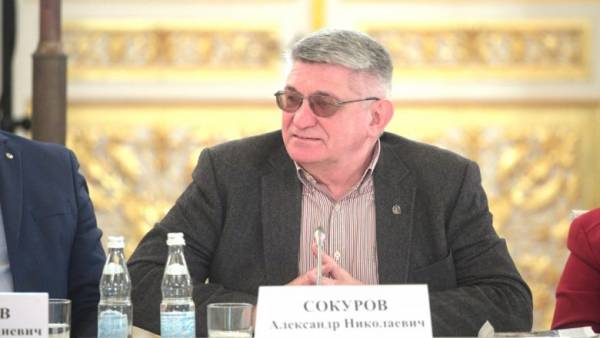 The & nbsp; appeal to & nbsp; the name of the Attorney General contains a request to check whether & nbsp; does not & nbsp; fall under Article 20 of the Code (incitement to hatred or enmity, humiliation of human dignity) and & nbsp; 20.3.2 Administrative Code (public calls for & nbsp; violation of the territorial integrity of Russia). The full text of the document was published on the & nbsp; page of the Chechen parliament on & nbsp; Instagram. They also asked Krasnov to take a check for & nbsp; personal control.