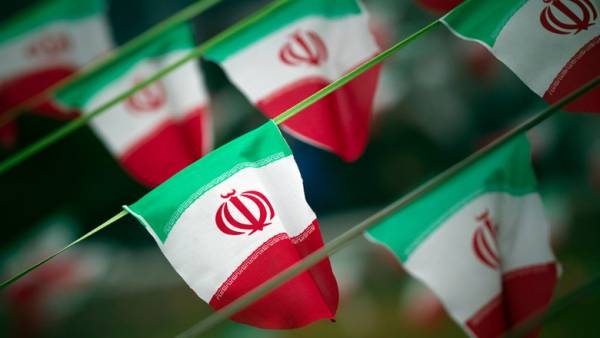 In this round, Iran reportedly abandoned all the compromises that were reached in the previous six.

A nuclear deal, which effectively & nbsp; deprives Iran of the ability to develop its own nuclear program in & nbsp; exchange for & nbsp; the lifting of economic sanctions was concluded between Washington and & nbsp; Tehran in & nbsp; 2015 during the & nbsp; Barack Obama administration. The next head of the White House, Donald Trump, pulled the United States out of & nbsp; this agreement, and & nbsp; new President Joe Biden initiated a return to & nbsp; negotiations.

However, the British, French and & nbsp; German delegations now in & nbsp; Vienna believe that & nbsp; the time for & nbsp; renewal of the agreement is almost gone. In addition to discussing its new conditions, it is necessary to revise the old ones, given the leap in the & nbsp; development of its nuclear program made by Iran during & nbsp; then & nbsp; while the deal was frozen, and & nbsp; this requires a different format.

Representatives of Tehran, for their part , state that the Western partners are behaving in an unconstructive manner, choosing an accusatory tone towards Iran.

“Some of the participants will never & nbsp; give up their habit of pointing fingers [at & nbsp; us] instead of engaging in real diplomacy,” & nbsp; & mdash; wrote on & nbsp; his Twitter The head of the Iranian delegation, Ali Bagheri Kani.

He & nbsp; stressed that & nbsp; Tehran & nbsp; has long outlined its conditions to the West and & nbsp; is doing everything possible to & nbsp; overcome differences.

Diplomacy is a two-way street. If there is a real desire to correct any mistakes, then the path to a profitable deal will be quickly found. Ali Bagheri Kanizam Iranian Foreign Minister

The stakes are high 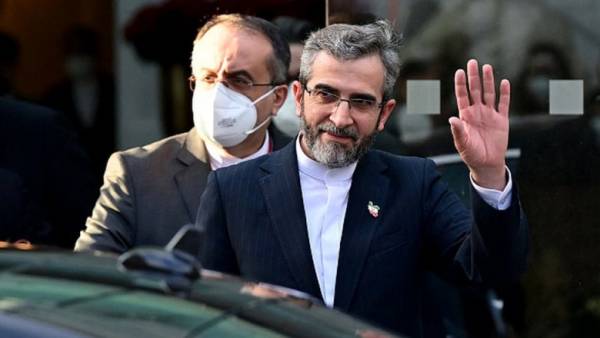 Indirect negotiations between Iran and the & nbsp; USA started back in & nbsp; April this year, but & nbsp; in & nbsp; the end of the summer, after the election of Ibrahim Raisi President of Iran, were postponed.

Raisi is known for his tough stance in & nbsp; against the West, and & nbsp; considers Western economic sanctions against Iran to be a boon for & nbsp; his country, as he sees in & nbsp; them an opportunity for & nbsp; modernization and & nbsp; development of its own economy.

Only in & nbsp; At the end of 2021, Iran agreed to return to & nbsp; the negotiating table, but & nbsp; came to & nbsp; Vienna with & nbsp; a list of tough conditions and & nbsp; uncompromising position on & nbsp; many issues.

In & nbsp; in particular, Tehran insists that the terms of the new agreement ( if achieved) have been implemented by all subsequent administrations of the White House. Given the peculiarities of the American political system, this condition is absolutely impossible.

The stakes are high in Vienna, analysts say. The failure of the talks could turn into a new round of conflict in the Middle East.

According to analysts, although the topic of Iran did not appear in the official minutes of the meeting of the two leaders, they certainly discussed this issue.

According to Blinken & nbsp; Iran is present at the & nbsp; negotiations, but & nbsp; does not & nbsp; participate in & nbsp; them for real, but & nbsp; time for & nbsp; resuscitation of the agreement expires quickly.

If in In the very near future, a real breakthrough will not occur, the agreement on Iran can be considered a dummy. Anthony Blinken, US Secretary of State

British Foreign Minister Elizabeth Truss warned the Iranian delegation that & nbsp; they had the last chance to sit down at the & nbsp; negotiating table with & nbsp; constructive and & nbsp; realistic proposals.