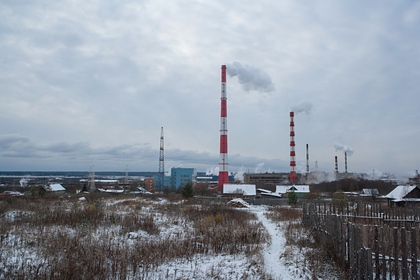 Two more Russian workers who suffered from oxygen ignition in November died during a pipeline test at the Ust-Ilimsk Pulp and Paper Mill in the Irkutsk Region. This was reported in the regional Ministry of Health, reports TASS.

Earlier it became known about two victims who died in a Russian hospital from burns.

The ministry clarified that in total five were injured as a result of the accident. workers, four of whom died.

An oxygen leak with a local fire occurred at a production plant of the Ilim Group on November 24. The enterprise continued to operate normally, the fire was liquidated.