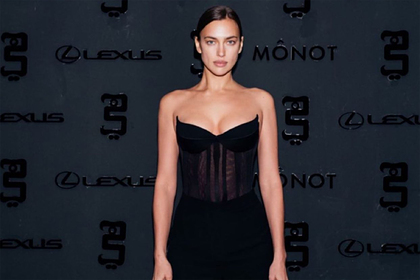 Russian supermodel Irina Shayk appeared in public in a revealing outfit and attracted the attention of photographers … She shared the footage on her Instagram page.

The celebrity attended the party of the Lebanese brand Monot, which took place in Riyadh, Saudi Arabia. The paparazzi captured her on the carpet in a sheer corset with a deep neckline and high-waisted black straight trousers. Shake's hair is pulled together in a sleek bun and her face is covered in nude shades. 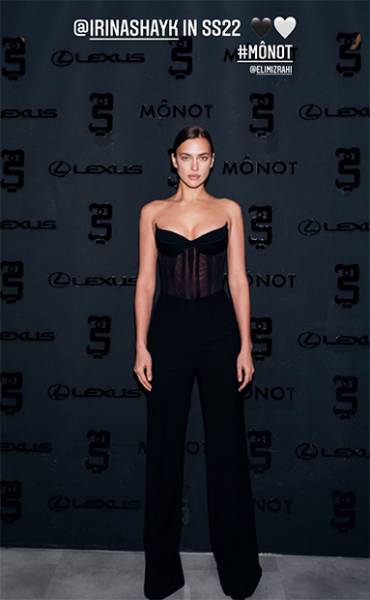 It is known that the author of the photo was a fashion photographer Herman Larkin, who regularly takes pictures of domestic and foreign stars at public events. Among the heroes of his work are Iris Lowe, Paris Hilton, Kim Kardashian, Nick Jonas, Zendaya, Natalya Vodianova, Rihanna, Renata Litvinova and others.

In December, Irina Shayk came out in a top-baring top and was cursed online. She wore a dark gray striped pantsuit paired with a leather top for the Nightmare Alley premiere in New York. “Irina is beautiful, but her outfit is too extreme. She should look more sophisticated and less naked, “- fans wrote about the image of the model.