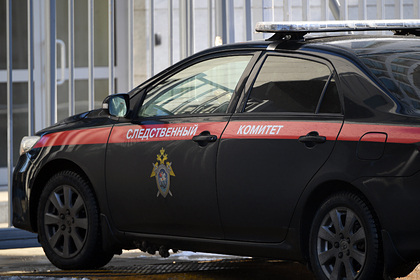 The investigation decided to arrest the criminal who killed two people and will petition about it in court, reported to “Lente.ru” on Wednesday, December 8, the representative of the State Investigative Committee of Russia (TFR) of Moscow Yulia Ivanova.

According to Ivanova, investigators continue to establish all the circumstances of the shooting at the MFC … At the moment, searches have been carried out at the shooter's place of residence, and the materials obtained that characterize his personality are being analyzed. Witnesses and eyewitnesses of the incident were interviewed, recordings from CCTV cameras are being studied. Forensic examinations, including a psychological and psychiatric one, have been appointed.

Investigators are working to establish the criminal's motive. According to TASS, the man came to the MFC to get a new passport. He had a blank Austrian pistol with him, converted into a combat one, and more than 20 cartridges.

On December 7, a man entered the MFC premises in the southeast of Moscow and opened pistol fire on visitors and employees of the organization. He killed two people: the administrator of the institution and the guard. Four more people were injured, including a ten-year-old girl. MFC employees were able to detain the criminal before the police arrived. The shooter could not clearly explain to the investigators the reason for his act, after the arrest he continued to behave inappropriately.