Avito: Russians increased demand for retail space by 8 percent in 2021 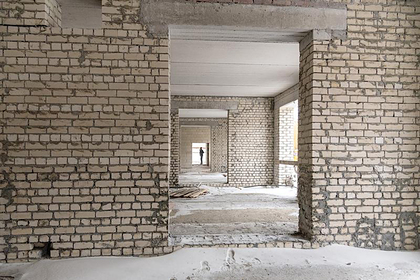 Demand for retail space in Russia since early 2021 year increased by 8 percent, reports TASS. The fact that many rushed to buy this type of real estate is evidenced by the data of the Avito service.

According to analysts, the demand for retail real estate is recovering: by the beginning of December it turned out to be one percent higher than in the same month 2020th. Avito representatives said that the demand for small stores is growing in Russian cities, so part of the demand is shifting from business centers to residential areas.

Earlier it was reported that in the third quarter of 2021 the volume of investments in real estate in Russia amounted to 93 billion rubles (1 billion euros) – unknown people invested in objects in different regions of the country by almost a third more than in the same period of 2020. In July-September, investors spent 5 percent of the total investment (or 4.4 billion rubles) on retail properties.