White House spokesman Psaki: The US does not plan to evacuate Americans from Ukraine 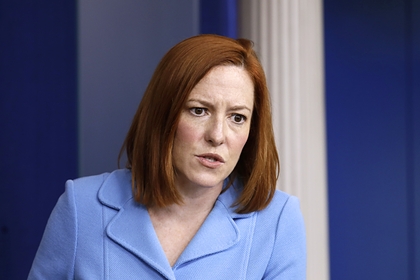 According to Psaki, the United States does not plan to evacuate its citizens. She announced this to reporters on December 7.

Earlier, at a briefing following the talks between the leaders of the United States and Russia, Joe Biden and Vladimir Putin, the US national security adviser Jake Sullivan said that the United States does not believe that Russia has decided to attack Ukraine … The White House does not see signals that indicate Putin's decision to invade, he said.

On December 4, US intelligence “discovered” that Russia was planning to invade Ukraine, and mapped the proposed offensive on several fronts … The Kremlin denied the information of the Western media.