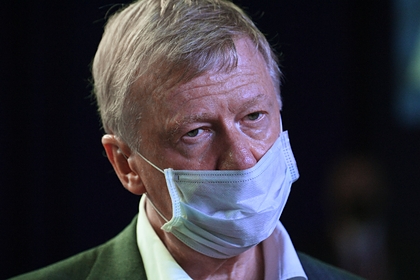 Russia must follow the path of energy will have to face radical losses in the export of their goods to the European Union. Anatoly Chubais, Special Representative of the President for Relations with International Organizations on Sustainable Development, warned about this at the annual conference “The Future of Renewable Energy in Russia”, TASS reports.

In his opinion, the current problems in relations with Europe are due to for the upcoming cross-border carbon tax cannot be compared with those that will arise due to the entire “green course” of the EU. Chubais estimated their scale as one in ten.

A ban on new internal combustion engines in the EU in 2035 alone, the official warned, will lead to a crisis in the oil market. And the modern energy transition presupposes a structural change in the energy system in the world, it will affect all spheres of the economy, including the behavior of end users.

The situation with the tax, which should become the first serious decision in this course, Chubais assessed as difficult. but not catastrophic. He recalled that such a measure may not comply with WTO norms, this issue should still be discussed with the EU.

The President's Special Representative also noted that the energy transition will serve as the beginning of the fiercest competition between countries, the results of which are too early to talk about. However, it is already clear that humanity can expect a global redistribution of elites.

For the first time, Chubais spoke about the change of world elites at a meeting in a closed format in June. Then he said that a new list of leaders will be formed during the global regrouping no later than the end of the 2020s.